Psychosis is a serious mental health condition that affects about 0.7% of population in the UK. Psychosis can happen at any age but most conditions such as schizophrenia usually develop during early adulthood.

Symptoms of psychosis include what are called positive and negative symptoms. Positive symptoms tend to be added behaviours (because of the psychosis) and are related to changes in behaviour and presentation that were not there before the illness. Negative symptoms are usually repressive and are linked to impaired functioning, for example, lacking motivation or certain emotional responses.

What are the most common symptoms of psychosis?

Hallucinations are when people hear, see, or feel something that is not real. Some people describe hearing voices when there is no one around, or see objects/people, or feel that someone is touching them or trying to hurt them. Hallucinations can be pleasant but can also be frightening or distressing. Sometimes, hallucinations trigger bizarre and unexplained behaviour – for example, when voices tell a person to do something that they would not normally do.

Delusions are unshakable beliefs that are not shared by other people. Common examples are delusions of persecution and paranoia. Individuals with such delusions often believe that their life might be in danger, that someone is trying to control their minds, or that someone is following them around. Other delusions might cause people to believe that they have special abilities i.e. can talk to God, hear people’s thoughts, influence the weather etc.

Difficulties with thinking and expressing their thoughts is known as thought disorder. Individuals with psychosis often complain about poor concentration and memory, they struggle to make decisions and are often perplexed and absent-minded.

In response to their unusual experiences, some people become emotional or angry. Their behaviour sometimes becomes irrational or even aggressive. In extreme cases, they might express suicidal or homicidal thoughts.

Individuals with psychosis might present with anxiety or depression and this is often linked to their beliefs. Sometimes, the symptoms of psychosis are not obvious at the beginning. 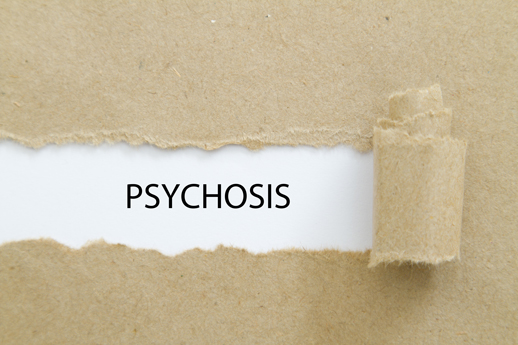 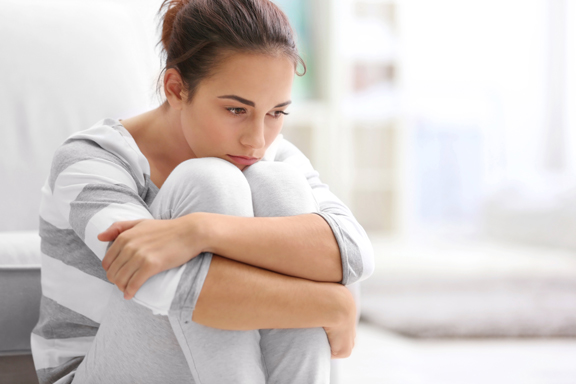 What does cause Psychosis?

Causes of psychosis can include genetic predisposition (i.e. family history of psychosis), illicit drugs or prescribed medication, and stressful environment; however, the reason for the onset of psychosis is not always clear.

In some cases, hormonal changes trigger the onset. For example, some women can become very unwell and psychotic after giving birth. This is known as puerperal psychosis.

It is important to get the right diagnosis and treatment as early as possible. It is possible to treat psychosis and most patients are able to regain their functioning although there are some cases that can be difficult to treat.

Treatment of psychosis usually involves a team of psychiatrists, psychologists, counsellors, mental health nurses and other mental health professionals. In the community, there are Early Intervention Teams, Crisis Management Teams, Home Treatment Teams and other services (depending on the individual catchment area).

There are effective treatment options, but the best outcome is achieved by a combination of medication and supportive therapies. The treatment options are discussed and agreed on an individual basis with each patient.

Your SHC Team – Find Your Practitioner 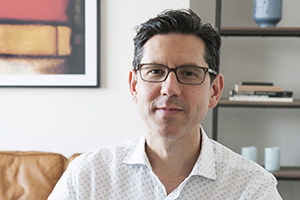 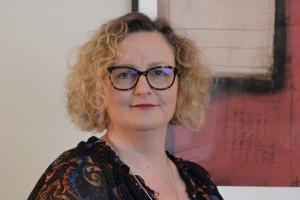 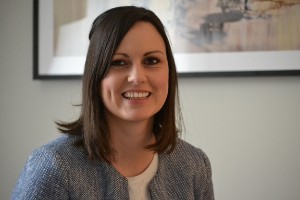 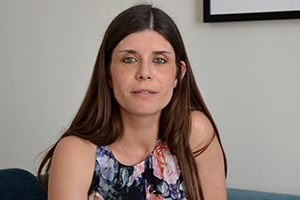 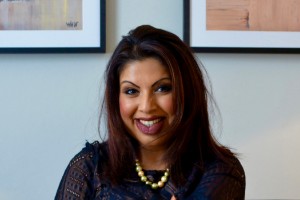 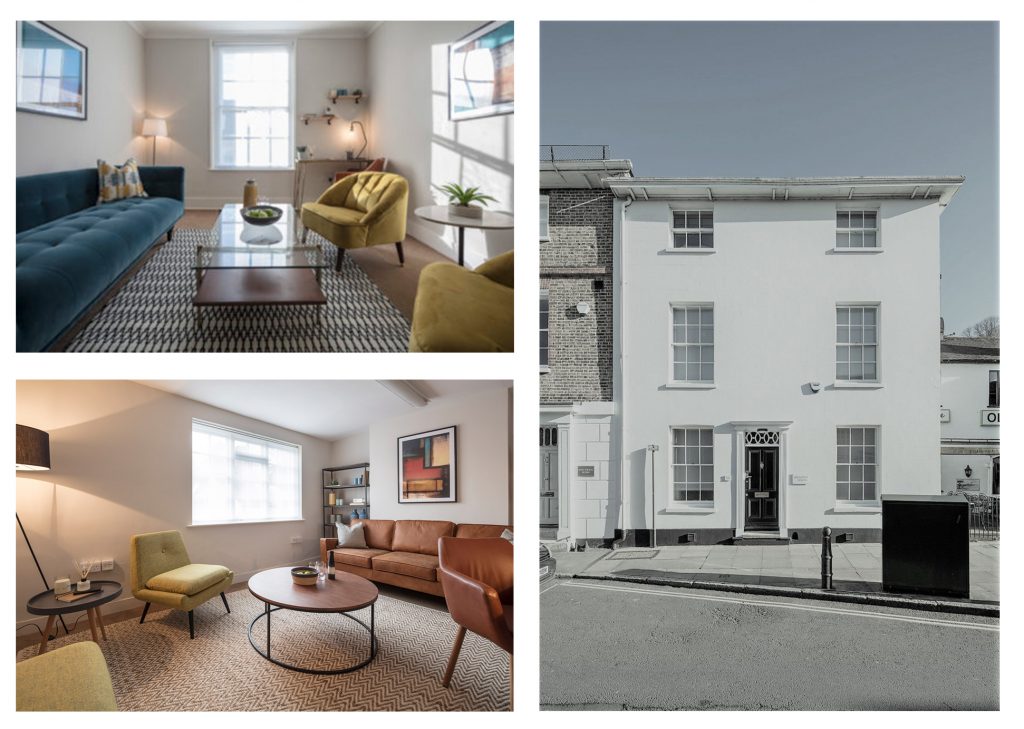